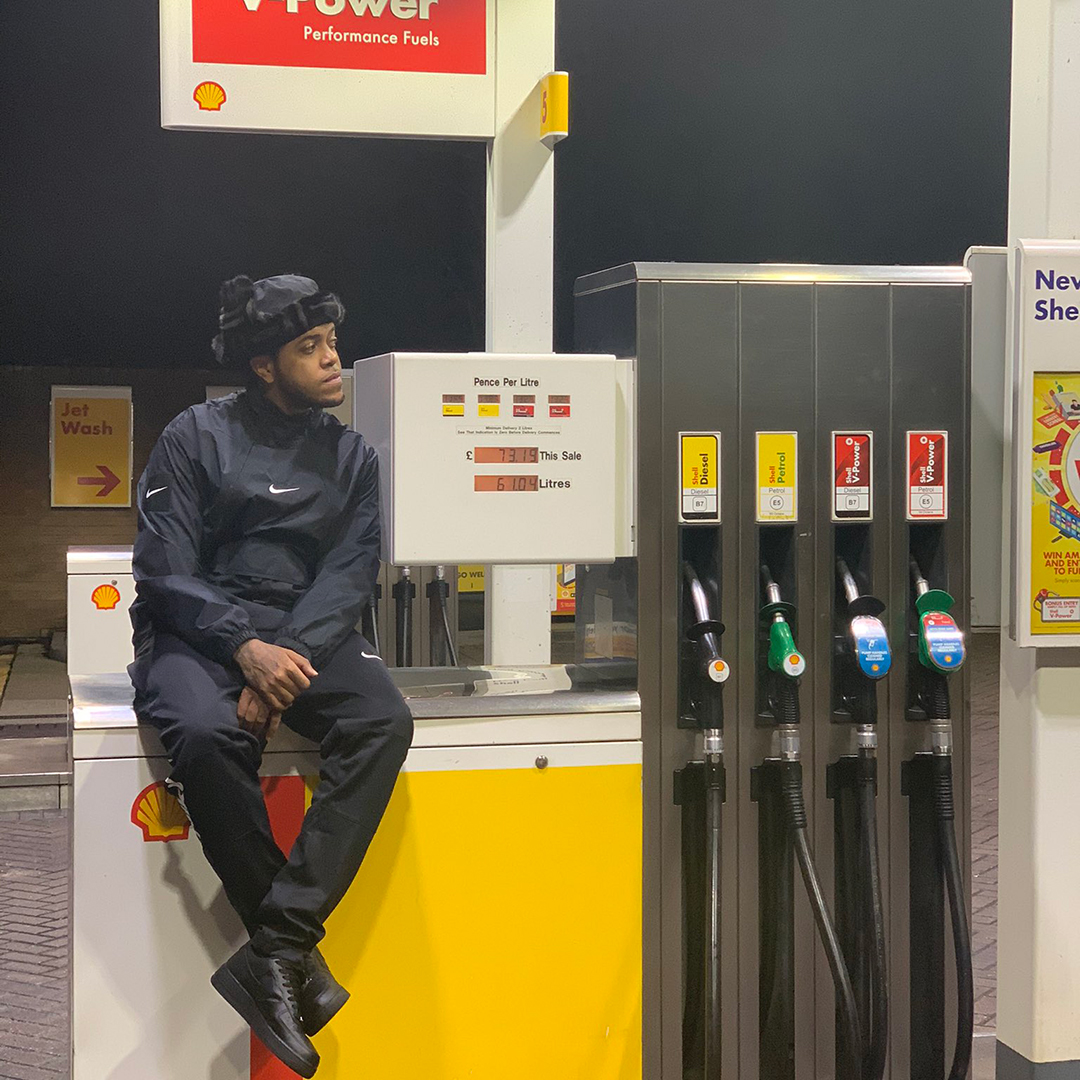 On a chilly rainy Wednesday evening, my phone rings, and its Mr Karl Ryan on the screen, I answer the phone and he’s asking me “Why is Chip sending for Stormzy?”. Totally side tracked by the question being asked, I proceeded to explain the bars Chip delivered in Waze, which would have started the beef, and Stormzy sort of responded in “I dunno”. Karl then tells me that Chip has released 2 diss tracks on GRM Daily, so straight away the call is ended, and I’m on GRM watching “Killer MC”.

Killer MC comes with that fast pace, 140bpm energy which Chip dominates always, no intro, no build up, just straight to the lyrical bars. As I’m watching the video, taking in the lyrics and visuals, its clear that this isn’t a usual diss track and video from Chip, this people, is a very clear message to Stormzy.

In the still shot from the video, Chip shows the body bags of Tinie, Bugzy, Saskilla, Big Narstie, Devilman, and Yungen, and now Chip is glad to add Stormzy to the body bags, with ease. I can appreciate the mics on fire from the lyrics he is spitting, it all makes perfect sense visually. Now the question in my head as i’m watching this, is why has Chip snapped?

Time to press play on Flowers, and now we are back to a very familiar setting for Chip when he is burying MCs. we are at the Shell petrol station, oh sh!t is all I’m thinking. The beat starts, and straight away, its a recognisable hard hitting, hip hop drum pattern. which makes me know it’s a Dready beat. Now, it’s a death by lyrics, and beats type of track incoming.

Dready doesn’t make soft beats, so my head is bopping straight away, and then Chip enters explaining now why he is going for Stormzy’s neck. It’s clear that Waze got to him, and wanted to pull up on Chip at his home with 2 cars full of goons, now this could have gone a different way, back in June when he actually did this, I don’t need to spell it out for you, Chip does this in Flowers very clearly.

Now, the whole industry woken up, the fans have been excited, and we are waiting patiently for Stormzy to respond. Will he deliver a 24 hour, 2 for 2 reply to Chip, or will it be subliminal lyrical shots of future features with heavyweight artists again? We can only wait and see. 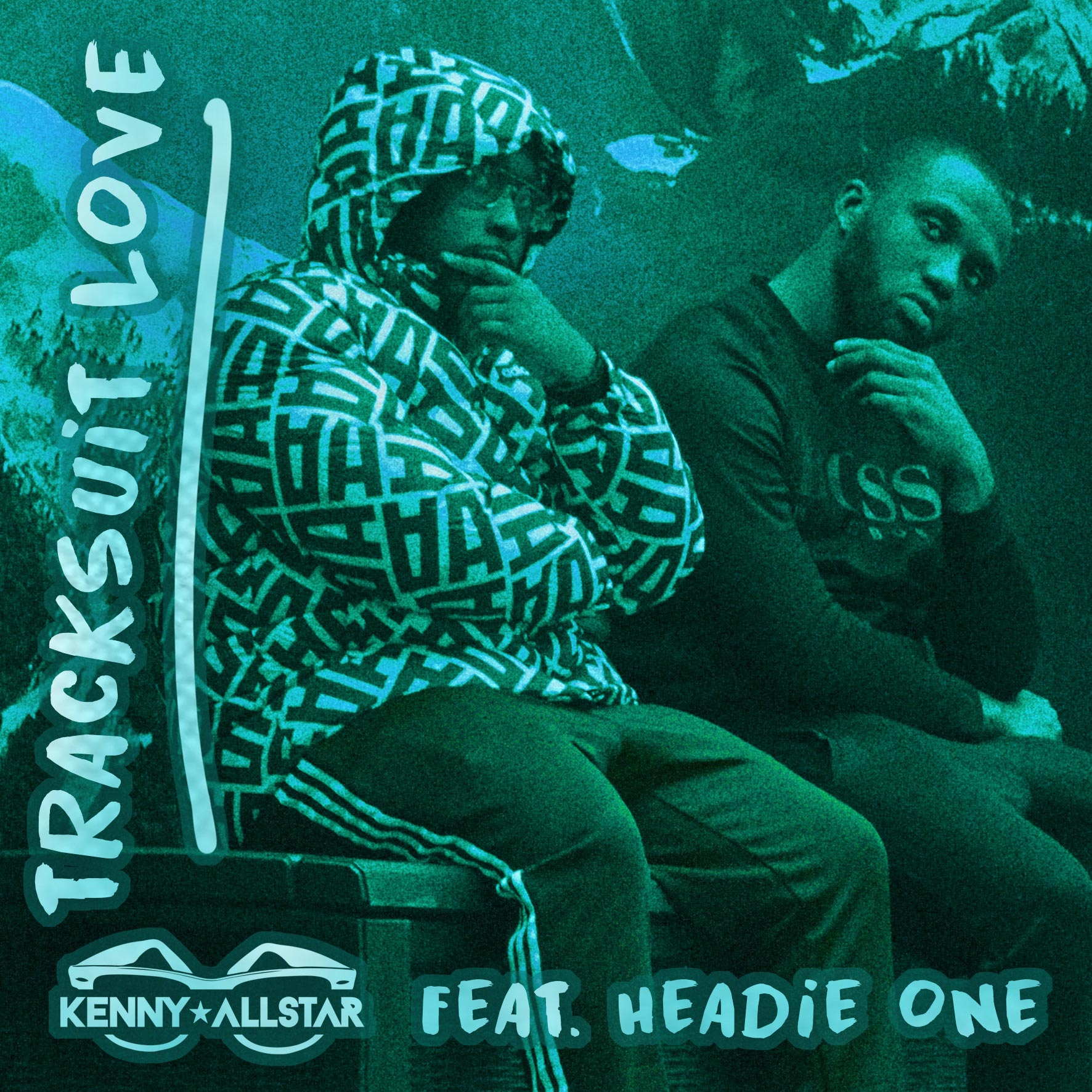 This is the first track released from Kenny Allstar’s upcoming album Block Diaries, which features Headie One.  I feel the track speaks to me, as most of my time out and about, is always spent in tracksuits and sneakers. It’s all about that comfortable lifestyle. 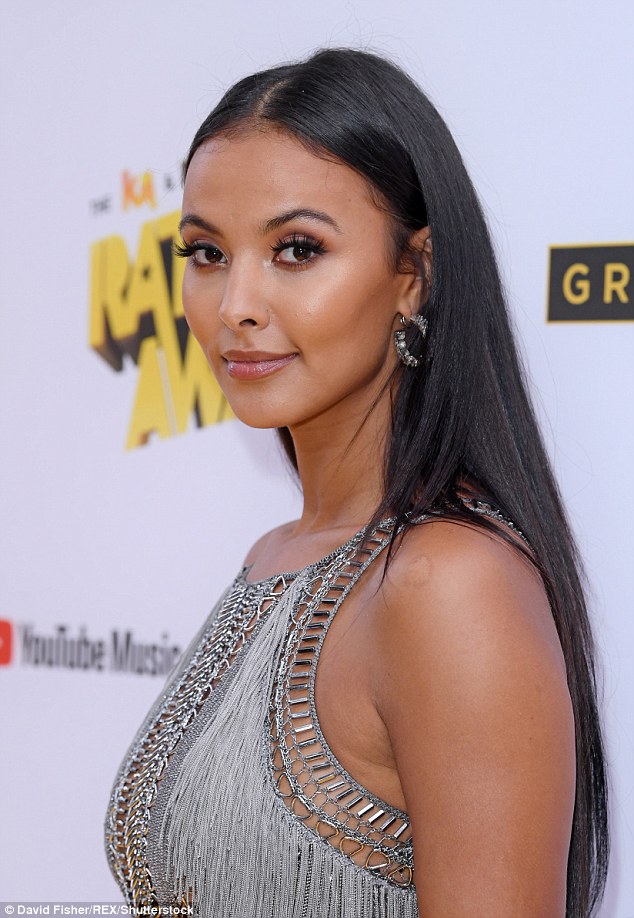