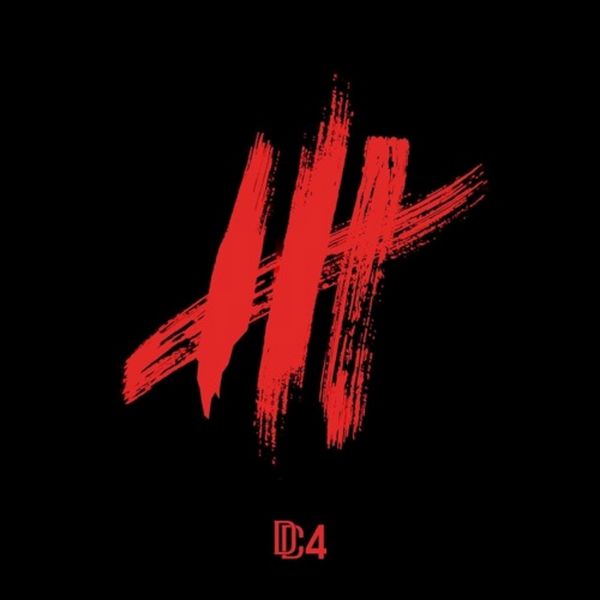 Categories: BANNERWORX, Featured
Tags: 4/4, dream chasers, hip hop, maybach music, meek mill, rap, SoundCloud
True to creative form, Maybach Music Group artist Meek Mill has released his third volume in his Dream Chasers mixtape series via Datpiff (free download). I was very reserved about this mixtape, due to the massive disappointment of Self Made 3, so I expected more of the same, which isn’t good. To my great surprise and enjoyment Meek Mill has once again delivered a mixtape that should and could succeed as a iTunes purchasable album.
Dj Drama once again is the host for the mixtape, and once again the main club bangers in this mixtape has Dj Drama talking all over the tracks and dropping his samples, so for many club goers you won’t be hearing any professional DJ playing these in the clubs, which I feel is bad promo when they can become hits like House Party from Dream Chasers 1.
The mixtape has features which include Nicki Minaj, O Melly, Travis Scott, Birdman, Puffy, Yo Gotti, French Montana,  and of course the MMG Boss and Meek’s mentor Rick Ross is on there as well. The tracks that I feel are the heavy hitters and stand out over the rest are Lil Snupe, Meek’s tribute to his artist who was fatally killed before he made it stardom. On the mixtape you can hear the hunger and natural lyrical talent of Lil Snupe, it’s a shame and lost for the hip hop industry, he could have been a great artist. The other track that has been on replay is Heaven or Hell featuring Jadakiss & Gourdo Banks.
Meek Mill didn’t spare any expense on the producers, which included Boi-1, Super CED, The Mechanics and top producers Scott Scorch. This tells you the levels Meek Mill has pulled together for Dream Chasers 3, and yes it’s worth the Free download from Datpiff, you won’t be disappointed.
Conclusion – Meek Mill has once again delivered a timeless mixtape, and I look forward to his next release.
Categories: BANNERWORX, Featured
Tags: dj drama, dream chasers, dream chasers 3, hip hop, meek mill, mixtape, mmg, Rick Ross