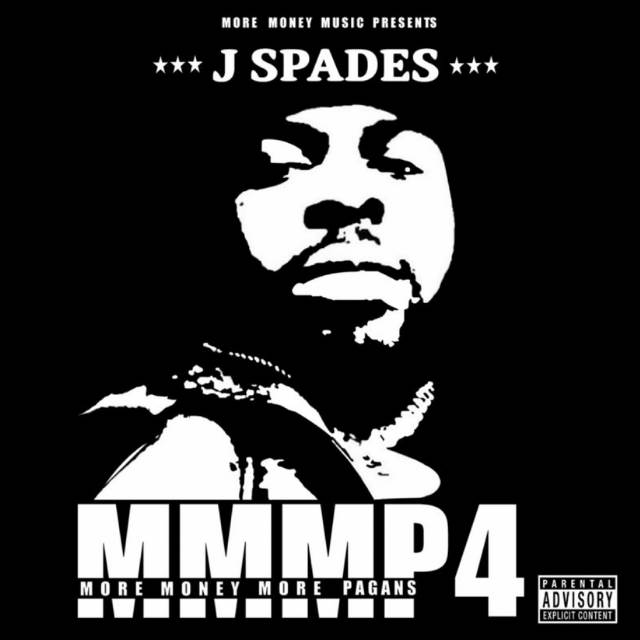 Most people would say the summer of 2019 started when Mostack dropped his album, not for me, the summer begins when J Spades drops a project, this is fact. J Spades is a East London rapper that I’ve found myself becoming a fan of upon the release of MMMP2 years back, it’s a album I can play at anytime and just vibe to.

It’s been a long time coming, and his new album MMMP 4 doesn’t disappoint, not that I expected it to. J Spades voice and flow is very unique, from a first listen you would think he should be doing bashment tracks with the biggest Jamaican artists out there, although as you keep listening, J Spades mixture of true ghetto Patois, and East London lingo makes his flow original and refreshing in a musical era of “auto tune clowns, I mean clones”.

MMMP 4 is 13 tracks of bangers, some club bangers, something for the girls to twerk to, and tracks for the streets.

3 tracks that stand out to me on this project are

Wake Up , Popping, and Fire over Water featuring Uncle Murda

“Fire over Water”, is not the first international hip hop link up that J Spades has done, and on this track, he gives Uncle Murda the lead where he give you that genuine New York rap flow. But as soon as J Spades steps on the track, and starts rhyming over the banging Brooklyn influenced beat, you’ll understand why he is one of the hardest MCs we have here in the U.K..

Other artists you can cover to hear featured on MMMP4 are Donae’o, Vershon, and Fabian Secon.

I rate the full project 10/10. Another album that will be on repeat over the summer, autumn, all seasons. Thank you J Spades, the summer has begun.

After a short break, I am back with my Tunes Tuesday feature, i know this upload is on a Thursday, I forgot to set up the post schedule.

Smerker and his manager Magic, brought me in as his PA DJ for his Butterfly Effect Festival performance in July, which in simple terms, was a shut down over all other performances in the mixtape madness tent on the day, FACTS.

Smerker was toying with the idea of remixing his hit banger Stars in the Wraith, but didn’t want it to be the same cliche MC’s doing this, so he sought out 3 of the current U.K. realist rhymers, Pak-Man, Deep Green, and my favourite J Spades. Shout to Dukus on the beats as always.

Have a watch of the video, and then watch it again, because its a certified banger! Look our for Smerker’s next track dropping soon, we got work to do.