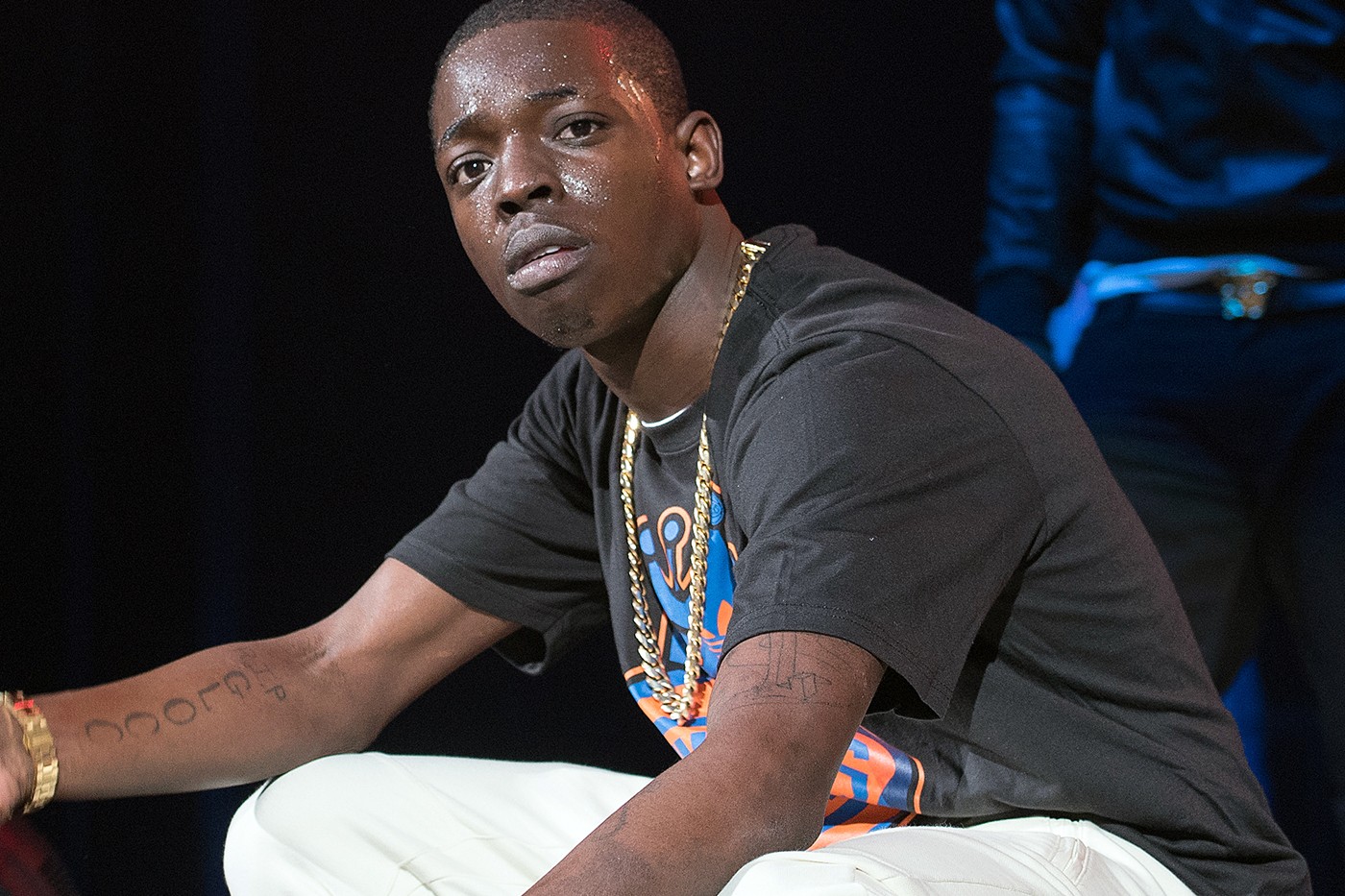 Another disappointment from 2020, Bobby Shmurda‘s early release has been denied. Originally set around mid-August, Shmurda’s parole hearing was pushed back by a month.

There were high hopes for the rapper’s release from his affiliates and those close to him — even his mother claimed that it would be his last birthday spent in jail — but the rapper will remain behind bars until he finishes serving his maximum seven-year sentence: December 2021.

“Following his Sept. 15, 2020, interview with the Board of Parole, Ackquille Pollard was denied release and given a hold until the maximum expiration of his sentence on December 11, 2021,” stated a spokesperson from the New York State Department of Corrections and Community Supervision.

According to sources, Bobby had over ten violations of drug possession, fighting and owning a weapon, among other offenses, while in jail — possible factors which may have led the parole board to reject Bobby’s early release.