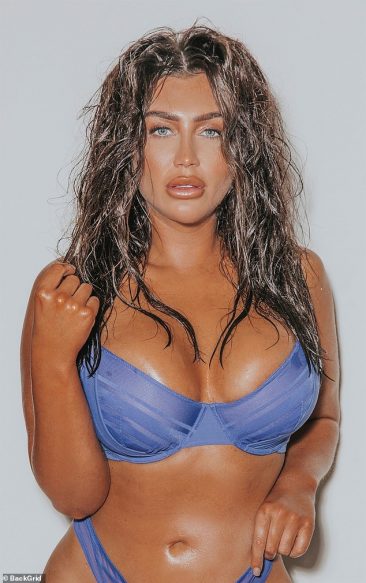 This week, for Women Crush Wednesday, we have to celebrate our friend Lauren Goodger. She is currently starring in the latest series of the E4 show “Celebs Go Dating”. I’ve never watched the series before, I am now and enjoying it, certainly not for the faint hearted.

Catch up on the “Celebs Go Dating” series via the E4 Website. The current series also features Megan Barton Hanson from Love Island, Nathan Henry from Geordie Shore, and more.

Lauren Rose Goodger (born 19 September 1986) is an English television personality, glamour model, media personality and columnist. She starred in the ITVBe reality show The Only Way Is Essex from 2010 until 2012, debuting in the first series before departing in series 6.