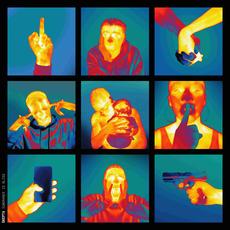 Friday 31st May – Ending weeks of fevered anticipation since its announcement and punctuated by two brilliant singles and accompanying videos (‘Bullet From A Gun’ and ‘Greaze Mode’), SKEPTA’s fifth album ‘Ignorance Is Bliss’ is out today.

Released via SKEPTA’s own Boy Better Know label, ‘Ignorance Is Bliss’ is brilliantly uncompromising, authentic and unwavering in its desire to push boundaries and is set to go down as SKEPTA’s best album to date. SKEPTA takes the lead / sole producer role on the majority of the record alongside the likes of Ragz Originale, Ayo, IndigoChildRick and Trench, and collaborations with Nafe Smallz, Key, J HUS, Cheb Rabi & B Live, Lancey Foux, Lay Z & Wizkid and BBK.

‘Ignorance Is Bliss’ is the follow up to his era and genre-defining, UK gold certified 2016 album ‘Konnichiwa’, which won the coveted Mercury Music Prize and saw SKEPTA picking up awards and collaborating around the world, including multiple BRIT Awards nominations. From early UK pioneer to global icon, SKEPTA’s influence is felt throughout contemporary culture.

Meanwhile, SKEPTA is set to perform across Europe throughout the summer. These shows include a headline appearance at this year’s Field Day Festival (7th June) which takes places at London’s Meridan Water – a stones through from the Meridian Estate where SKEPTA grew up – and is set to be a huge homecoming show. He is also a headliner at this year’s Manchester International Festival alongside Yoko Ono and Idris Elba & Kwame Kwei-Armah, where we will be debuting his truly unique, immersive DYSTOPIA987 show. Continued Enclosed! 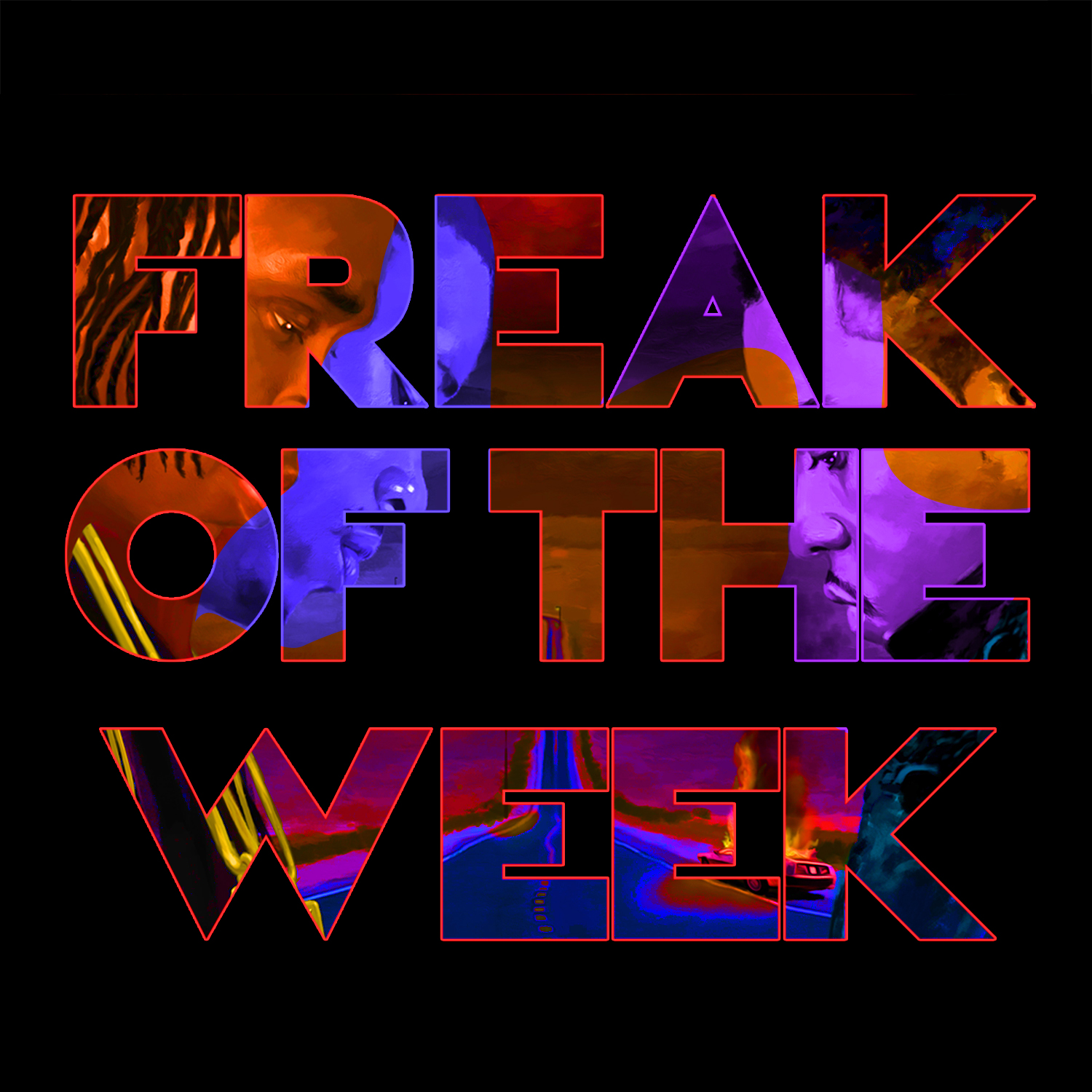