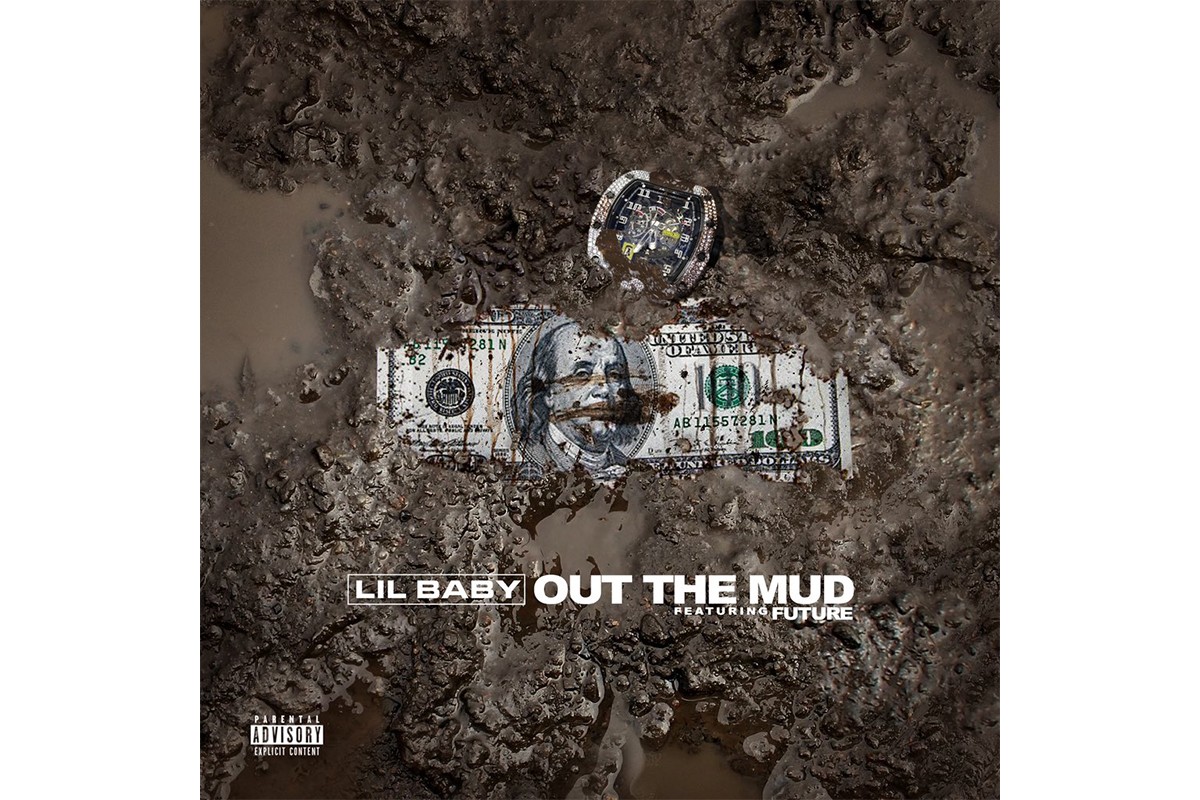 Lil Baby has dropped yet another collaborative track, this time with Future in the form of “Out The Mud.” The ambitious partnership follows Future’s interview from January with Big Boy, wherein the older rapper tagged Baby and Gunna two of hip-hop’s current GOATs. “I already did what I did. I done been the Trap GOAT. I’m solidified. But right now, they them dudes. They the next dudes to get the new deal, the new money, the new this, the new that,” he praised of the youngins. With flows that fuse almost perfectly above the Quay Global-produced beat, “Out The Mud” turns into the meeting and understanding of the trap’s different phases.