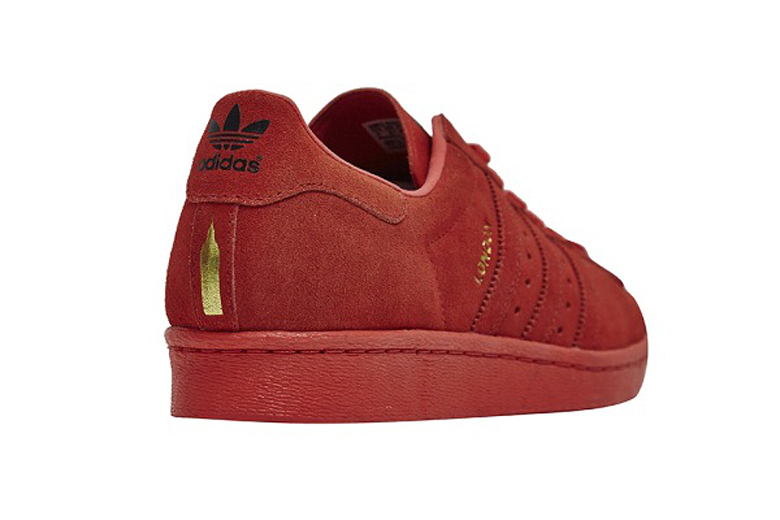 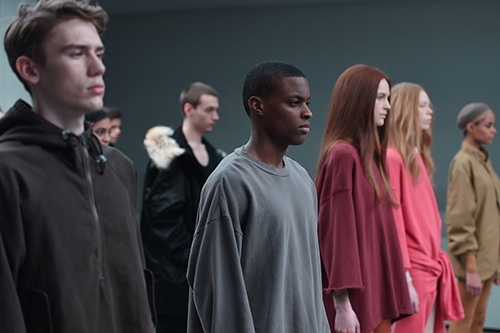 Adidas and Kanye West finally unveiled his first collaboration collection, called Yeezy Season 1, to the world on Thursday 13th February, at a secret fashion show in New York, and via link worldwide, which was stream at selected cinemas. If you wasn’t lucky enough to get a ticket to either showing, here is the full video of the collection being unveiled.  One thing that Kanye has proved to the world, once again, is that he is an artist, and I look forward to the official look book on this collection, and more in the future from Adidas and Kanye West.