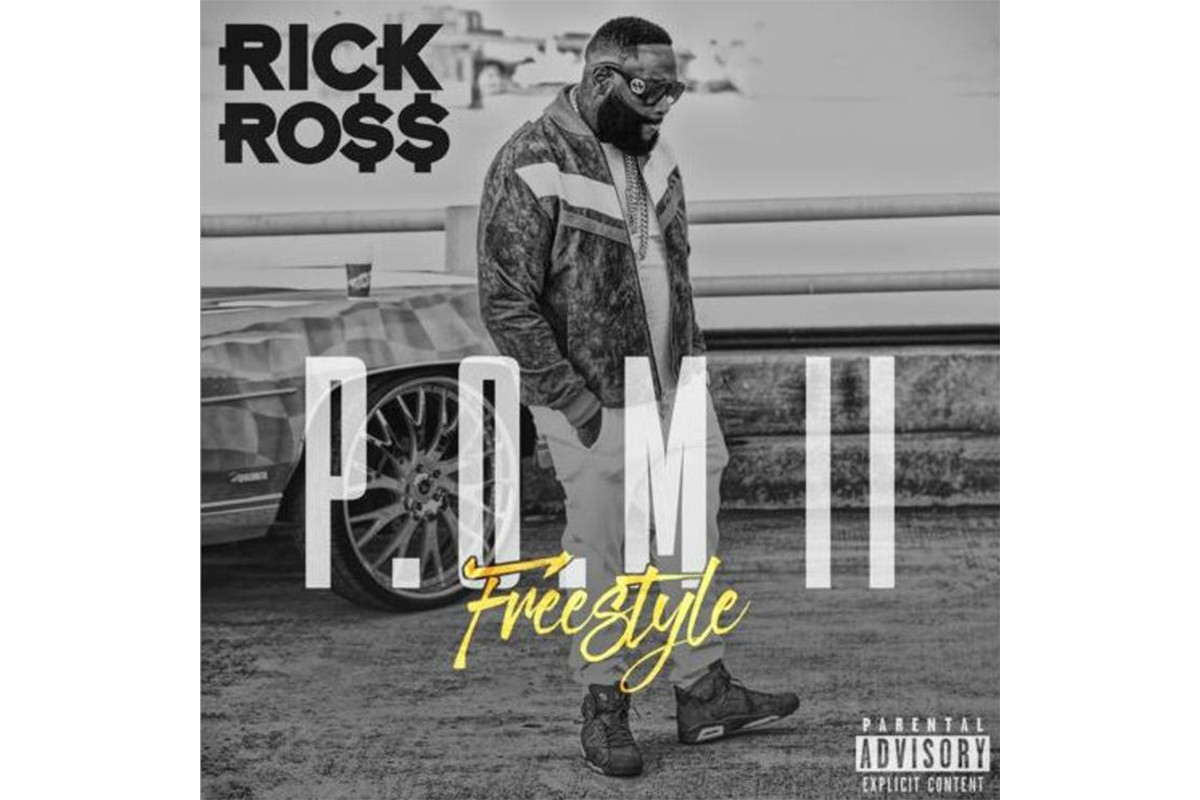 The follow-up to 2006’s Port of Miami has been the subject of speculation for years, but Rick Ross just dropped off what might be our first taste of the upcoming album. Aptly titled “Port of Miami II Freestyle,” the Florida native released the new cut on SoundCloud. Packed with tight rhymes and his distinctly hoarse delivery, The Boss proves that he only gets better with age.

The unreleased album has had a long history, with Ross initially announcing the album in March 2017 as Port of Miami 2: Born to Kill. A teaser with DJ Khaled was released a year later, and the Maybach Music founder gave an update to fans in August 2018 as part of its predecessor’s 12th anniversary. In a now-deleted Instagram post, he mentioned that he was just “putting final touches” on the album and that, once again, the follow-up LP is coming soon.