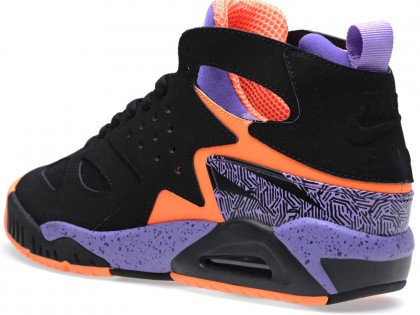 Over the recent years, we have been treated to many re-release, re-constructed and invented colour ways of our beloved sneakers from the late 80’s and 90’s. In 2013 The Air Jordan 3 & 5 saw a fair few releases and new colour ways, which were a hit with new lovers to the brand, but many on the fence OG fans would not cop to them and passed those releases by, which would answer the question of why so many of them stayed on the shelf, in full sizes for so long after release day. Well 2014 will be bringing more retro sneakers, in OG colour ways, and many dressed in new colours. Not only is the Jordan brand brining back the Jordan 6 with a bang, but the beloved Huarache based Air Tech Challenge will see a re-release in January. 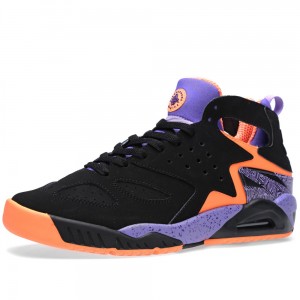 For those that are not familiar with this sneaker, could be due to the fact that it was mainly rocked by Tennis players, who followed the man who inspired it, Mr Andre Aggasi. Originally released in 1992, the sneaker adopts a mid silhouette offering greater ankle support whilst maintaining the Huarache neoprene sock liner before being finished with colours and patterns that are undoubtedly 90s. This is certainly a release I will be adding to my collection upon release…will you?