So it’s 7 days until the supposed end of the world, and seems many are on some end of the world hype. The only hype I’m following is the release of the Jordan 11 BRED’s which are scheduled for release on December 21st. These sneakers are iconic, not just because they are another Jordan brand release, but the history behind them, and the championship that Michael Jordan lead his team to makes these a special release indeed. So the question is, where will you be on Friday 21st December 2012? 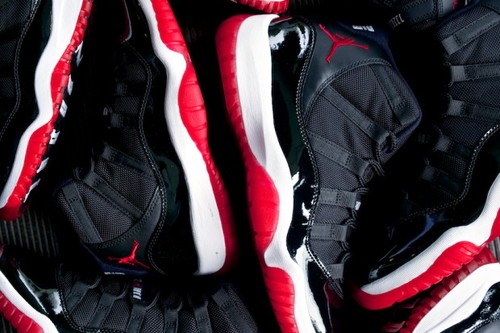